Back to Blog Posts
Prev Next

Ranchlands, established in 1977, is located in the centre of Calgary’s northwest. With views of the Rocky Mountains and downtown core, numerous parks, playgrounds, and a 12-hectare natural area, Ranchlands is a desirable family-oriented community.

The large natural area was set aside to maintain a sense of "ranch land" for residents in the community. The park also preserves geological features called "knobs and kettles." Much of northwest Calgary was once a field of knobs and kettles but Ranchlands Park is among the last remnants left in a natural state. The knobs, which are small, rounded hilltops, and the kettles, which are depressions formed in glacial deposits when a buried block of ice, left behind by a retreating glacier melts, form a field of steeply undulating hills.

The community is served by Ranchlands Community public school and the St. Rita Elementary Catholic school. In addition, the MAC Islamic School also serves the area.

The Ranchlands community centre has a playground, basketball court, and both hockey and leisure skating rinks, making it a great choice for families.

Ranchlands is bounded to the north by John Laurie Boulevard, to the east by Sarcee Trail, to the south by Crowchild Trail, and to the west by Nose Hill Drive making it an ideal location no matter your destination. It is also conveniently located near the Crowfoot LRT making transit access a breeze.

For information about the beautiful community of Ranchlands, and properties for sale contact us today and we will be happy to show you around! 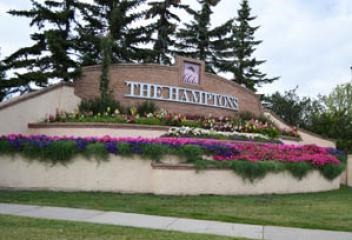 Welcome to the Hamptons Developed in 1990 and located in the northwest, the Hamptons is one of Calgary’s premier golf communities. The Hamptons ...Read More 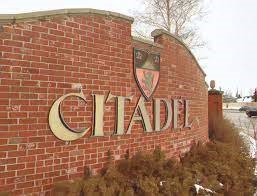 Welcome to Citadel Located in Calgary’s northwest, Citadel is a well-established family-oriented community that was established in 1993. The ...Read More 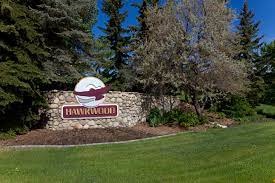 Welcome to Hawkwood Established in 1981, Hawkwood is a residential neighbourhood located in Calgary’s northwest that offers stunning views of ...Read More